Some people can’t think of anything better than carving pumpkins and going out dressed up, for others Halloween is just a made-up holiday to give them a wide berth. But how did it all begin and why do we celebrate October 31st the way we do? We get to the bottom of three basic questions:

Halloween – where does that actually come from?

Contrary to popular belief, Halloween does not originate in the USA, but in Ireland. According to the Celtic calendar, the end of the year coincided with the end of summer and the harvest season. To celebrate this, the Celts celebrated the festival “Samhain” at the beginning of November. On the last night of the year, it was believed that there were ghosts on the way, which they tried to drive away with big fires or soothe with gifts in front of the houses. 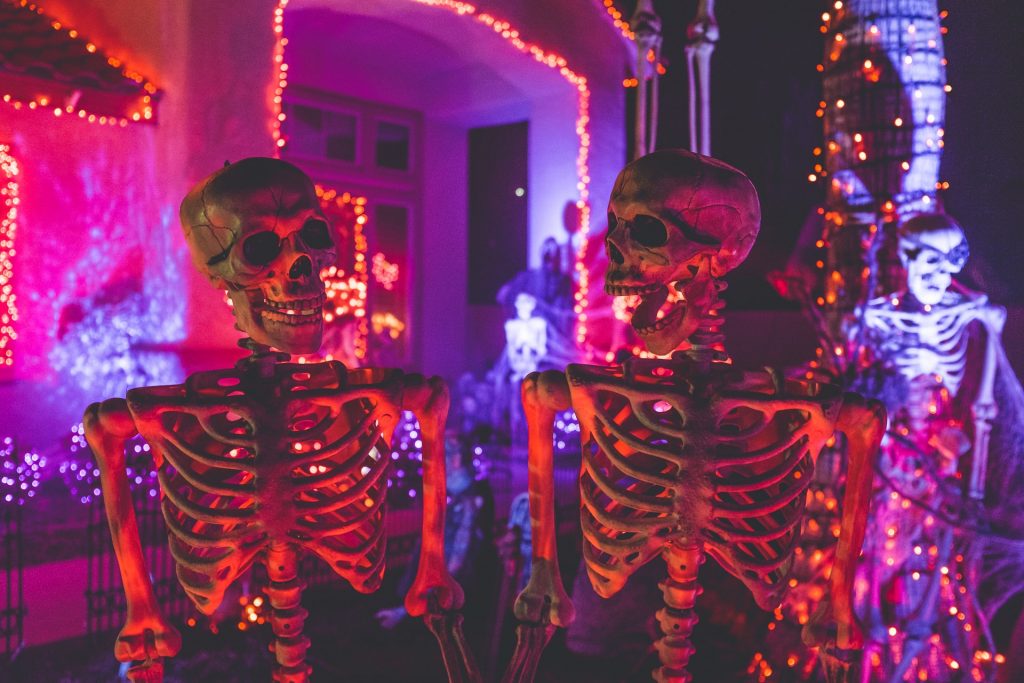 It was not until the 1840s that Halloween spilled over into the United States. At that time, countless Irish people fled to the USA due to the great famine and brought their traditions with them.

This blurring between death and life, and the belief in ghosts and their appearance at this time of year, further contributed to the creation of Halloween.

Why do people go from house to house dressed up for Halloween?

Originally, the idea behind dressing up was not to scare other people. It was more a tactic of the Celts to hide from ghosts. Disguised with masks they pretended to be one of the ghosts to avoid attracting their attention.

Placing food and sweets in front of the houses was also a Celtic practice. Later it turned out that poor people and beggars went from house to house to All Souls’ Day, singing prayers for the deceased of their families in exchange for food.

How did the pumpkin become a symbol for Halloween?

According to an Irish legend, a man named Jack tried to cheat the devil and he succeeded so that the devil would not claim his soul. When Jack died, however, God could not let the deceiver into heaven. At the same time, the devil had agreed not to let Jack go to hell. The devil, still angry at Jack’s impudence, made him wander the streets as punishment, with nothing but burning coals to light his way. Jack put the coals into a hollowed-out turnip and became known as “Jack of the Lantern. The Irish would carve their own versions of the lamps with grim faces to keep Jack and other spirits away from their homes.

Originally it was not pumpkins at all, but beets or even potatoes, which were hollowed out in Ireland and used as lanterns. The pumpkin only became part of Halloween when the festival with the Irish immigrants came to the USA. Pumpkins were simply more common and widely available there.

Everything clear on the subject of Halloween? Then nothing stands in the way of the party! 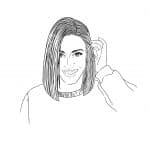 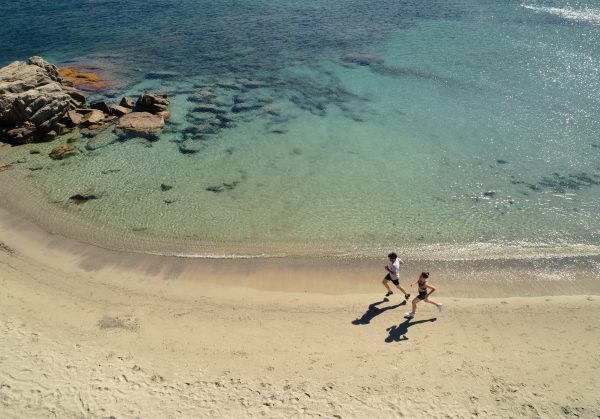 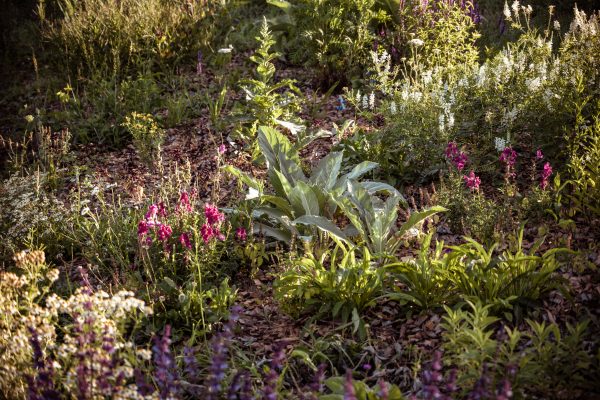