Long-term Italy lovers know that Sardinia is not at all like the rest of Italy. The language spoken here is practically a different one, and in culinary terms too, there is much more to discover than pizza and pasta. However, those who are not more familiar with the destination probably do not know much more than where it is, namely in the west of Italy. The fact that it is almost as far from the Italian mainland as Tunisia surprises most people. In this blog post, we introduce you to these and other surprising facts about the island and tell you why Sardinia should definitely be in your holiday plans in 2019.

“Sardinia, the little island next to the boot”
If you think Sardinia is a small island, you’re mistaken! With an area of around 24,000 km², it is almost twice as big as Austria and thus a little larger than Wales. Sardinia is actually the second largest island in the Mediterranean, right after Sicily and even ahead of Cyprus. So large, in fact, that a single holiday is not enough to explore the diversity of the island.

“In Sardinia they speak Italian”
Yes and no. Although the official language of Sardinia is Italian, Sardinian is still spoken on the island. “Limba Sarda” is its own language which contains more Latin elements than Italian and was also influenced by Catalan and Spanish. Not until 1999 was it recognised by Italian national law as an official minority language. However, it is not really a “minority” at all, with 1-1.3 million inhabitants (80% of the island population) speaking Sardinian – it is thus the most widely spoken minority language in Italy and far ahead of German, with only about 320,000 speakers. 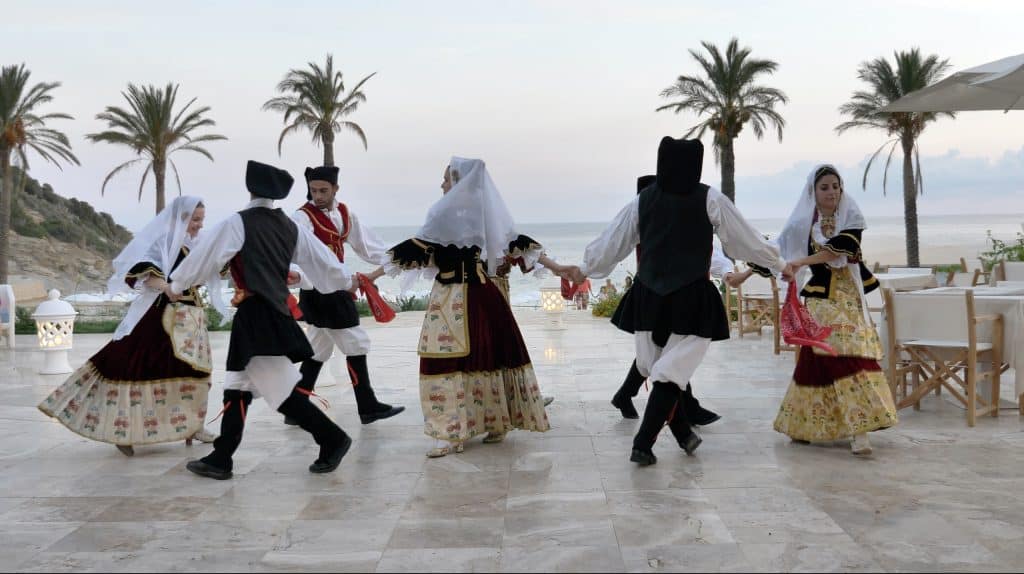 “Sardinia is … well, Italy”
You would think that’s the case with Italy’s largest island, but unfortunately we can’t agree. What is already apparent in the language also applies to many other areas of life in Sardinia and you can see graffiti everywhere on building walls that says “Sardigna no est Italia” – “Sardinia is not Italy”.

The island, which did not gain its autonomy until 1946, has a different history from the rest of Europe due to its distance from the mainland. Until 1015, Sardinia had basically nothing in common with Italy, after that it belonged to different powers, and over the centuries it dealt with a multitude of rulers, conquest attempts, and attacks, the traces of which can still be seen today.

The tower-like buildings of the Nuragic culture that dominated Sardinia from 1600-500 BC can be visited today on the whole island. The ruins of the Phoenicians cities Nora and Tharros in the 9th century BC have become popular tourist destinations and the influence of Catalan architecture and language can be seen in Alghero, the population of which was cast out by the Spaniards in 1354. The rule of the Habsburgs, in contrast, can be seen in some fragments of language, which are reminiscent of German. And although the Italians were the last rulers of the island, the Sardinians see themselves today as an independent ethnic group that defended their country well. 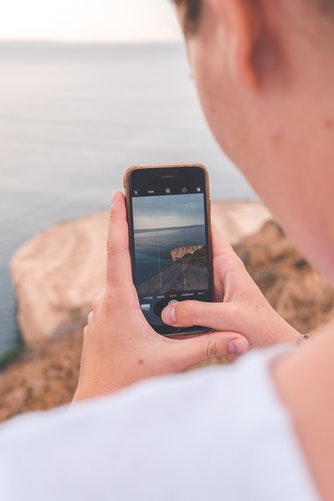 “Sardinia means beaches, beaches, beaches”
If you think of Sardinia, images of beautiful white sandy beaches and crystal clear turquoise-blue water inevitably come to mind – just beautiful! The beaches of Sardinia are amongst the most beautiful and famous in Europe for good reason and have received awards for their excellent water quality multiple times. And they are not just limited to the world-famous Costa Smeralda in the northeast. In the south of the island too, almost every bay is a gem and every day in Sardinia on holiday can thus be spent on a different dream beach around the Falkensteiner Resort Capo Boi.

If you think sunbathing covers everything that Sardinia has to offer, you’re mistaken! Beach holidays and activity holidays can be ideally combined and there is a lot to experience on the water: glide over the waves while windsurfing and kitesurfing or watch the crystal-clear water from kayaks. If you want to try out the fashionable sport stand up paddling, you can rent the necessary equipment directly at the hotel. Sailing tours can be booked through the Guest Relation Management. 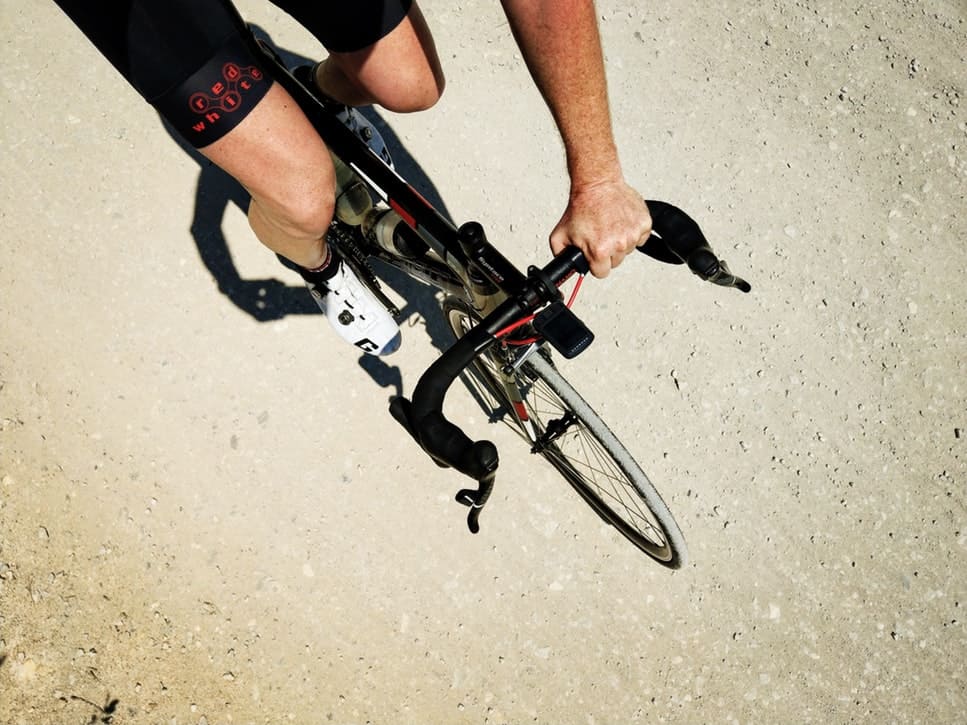 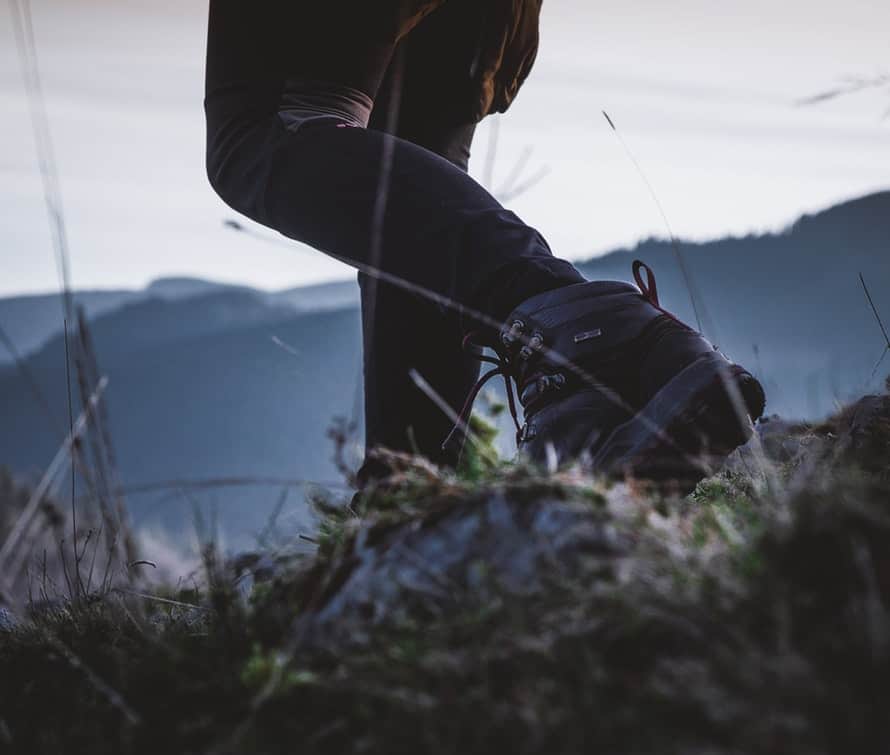 “And other than water sports?”
Due to the milder temperatures in spring and autumn, these times are also ideal for hiking tours through the varied landscapes. Walks along the cliffs with a view of the sea and a fresh breeze in your face or through one of the inland gorges – there is something suitable for every level of difficulty. Biking tours in Sardinia are much the same, but they are yet another way to experience nature first hand. While shallower routes in the coastal regions are great for a leisurely ride, the interior of the island, with distances over many metres of altitude, is more suitable for more experienced cyclists. Last but not least, equestrian sports fans in Sardinia will get their money’s worth, because there is hardly anything more idyllic than exploring the beaches of Chia on horseback.

“In Sardinia, there are more sheep than inhabitants”
That’s right – in fact, there are as many as three million of the fluffy companions, while only about 1.2 million people call the island their home. Sheep farming has a long tradition and is deeply rooted in the history of Sardinia, but still shapes its image today.

However, sheep are far from the only animal inhabitants of Sardinia. The native flamingos, which settled in the nutritious salt pans around Cagliari, are now among the island’s landmarks and a photo opportunity par excellence. 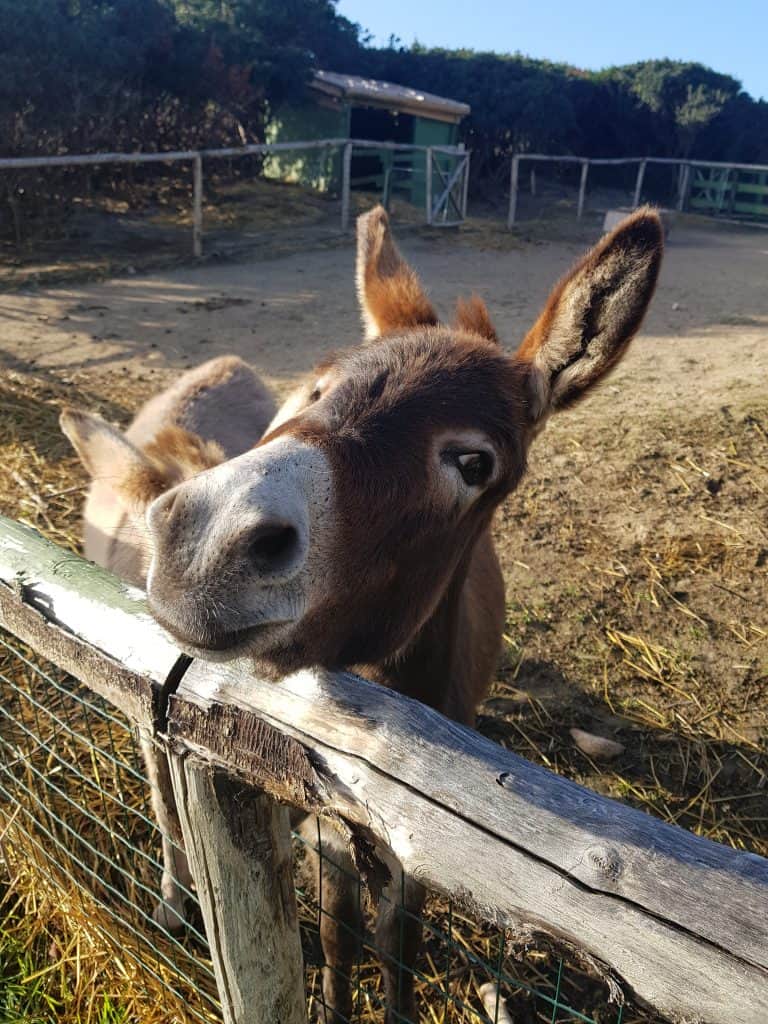 Donkey fans can also get their money’s worth in Sardinia. The Parco Mui Muscas inland is a very special destination the island has to offer, because you can admire the last fifty specimens of the Asinu Sardu here, the endangered “Sardinian donkey” breed. Donkey hiking and trekking can be done on large parts of the island, and if you are visiting the northwestern island of Asinara you will even see the white donkeys that live there. However, at Falkensteiner Hotel Capo Boi you can meet the good-natured animals right outside the front door: that after breakfast you can take a piece of fruit or two to them at the fence where Angelino is already waiting eagerly is virtually one of the benchmarks of a holiday with children.

“For diving you have to go further afield”
If you have ever seen Sardinia from below the surface of the water you can only smile at this claim, because the local underwater world is really something to be seen. The Capo Carbonara nature reserve, founded in 1988 in the south of the island, is teeming with a variety of marine life that is rarely encountered in the Mediterranean. Fishing is not permitted in the coastal region and behaving properly on the beaches is very important. The result: a paradise for snorkellers and divers in which almost every native fish species of the Mediterranean can be found. And with a little luck, you will even see turtles or dolphins. 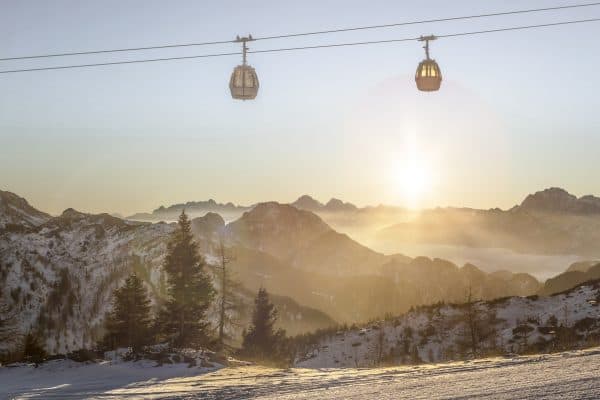