Think of holidays on the Adriatic Sea without the smell of olives or the taste of golden olive oil. Difficult? From our point of view, hardly imaginable.

As for the countries of origin of liquid gold, most of you will probably think of Greece, Italy or even Spain. Croatia will be at the top of the list only for the fewest, although olive growing has had a great tradition since Roman times. The island of Krk in particular, then also called the “golden island” because of its natural wealth, has dedicated itself to the production of particularly high-quality olive oils. 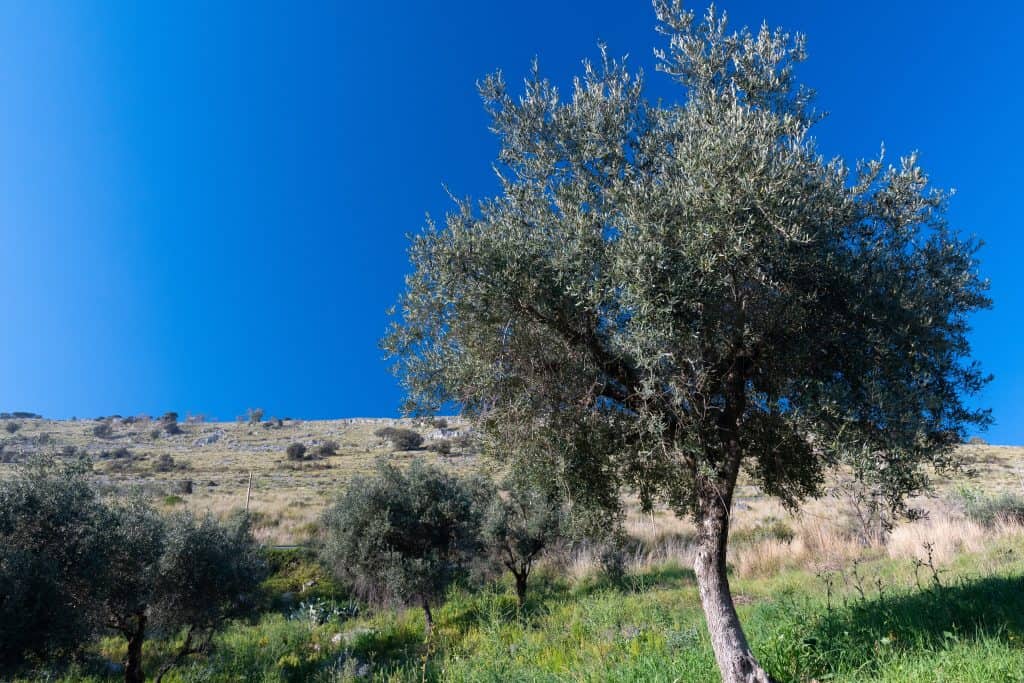 KNOW WHERE IT COMES FROM

Olive oil from Krk (a protected designation of origin since 2016) is produced directly on the island and at least 80% must consist of autochthonous varieties of the island. A maximum of 20% of the oil may also consist of other varieties grown on Krk. The special geographical location of the island, with comparatively cold winters and hot, dry summers, gives the olive oil its aroma and fresh taste.

Depending on the variety, the olives are harvested between the beginning of October and the middle of November. The time window for the respective variety, however, is relatively short. When the fruits begin to gradually change color, the perfect time has been reached. In Croatia, olives are still largely harvested by hand. Only a few farmers use shakers or machines to get the “Queen of the Mediterranean” from the tree. The manual method has the advantage that the olives are crushed as little as possible – the prerequisite for a high-quality end result. 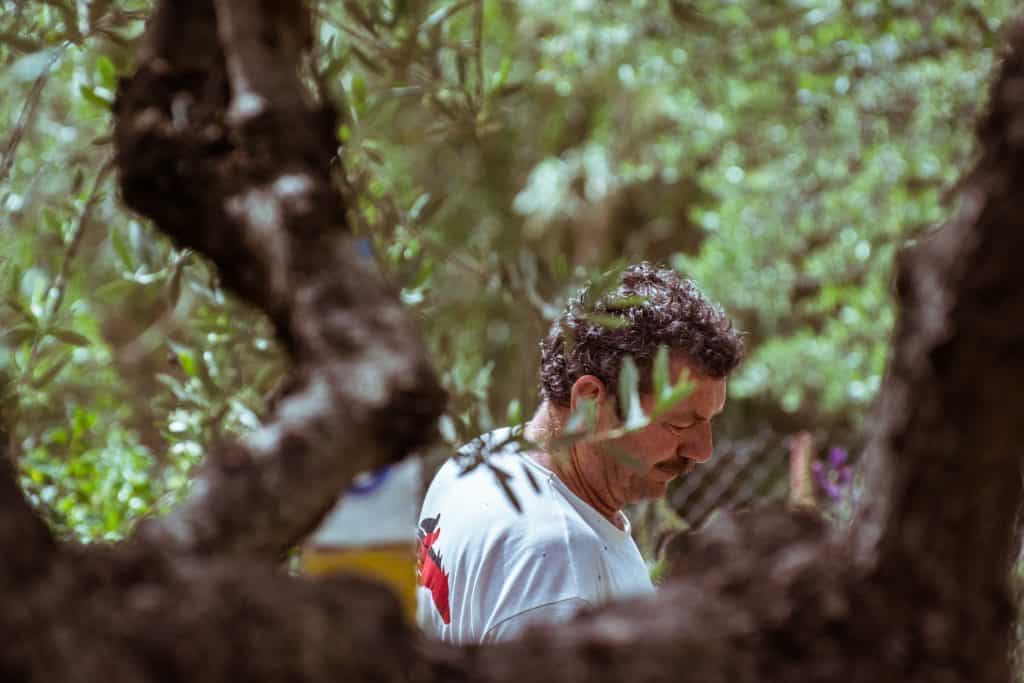 Probably the best and most famous olive oil on the island comes from the coastal town of Punat. This is also a unique opportunity to immerse yourself in the olive harvest and to feel a little bit of the daily life in the grove. During harvest time, some farmers offer the possibility to accompany them during the harvest. As a reward for the help, they receive oil from self-picked olives including an intensive insight into the entire production process.

By the way, unlike other edible oils, not only the seeds or kernels but the entire fruit are processed into olive oil. This much can be revealed at this point.

That’s enough work. So what can you expect after a harvest day?
Well…this may vary from picker to picker, but as a rough guide, you can get one liter of oil from about 7-10 kg of olives. On average 20 kg of olives are harvested per tree. These figures vary of course from variety to variety. 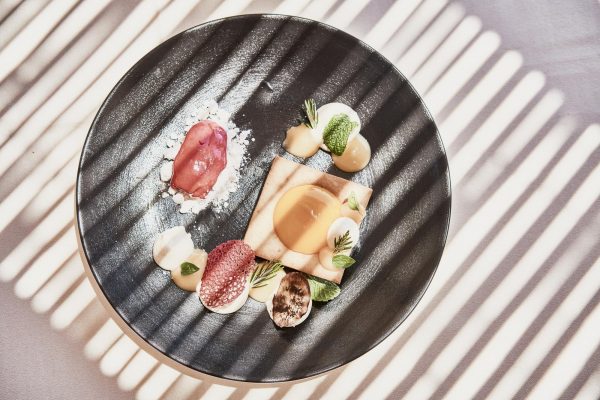 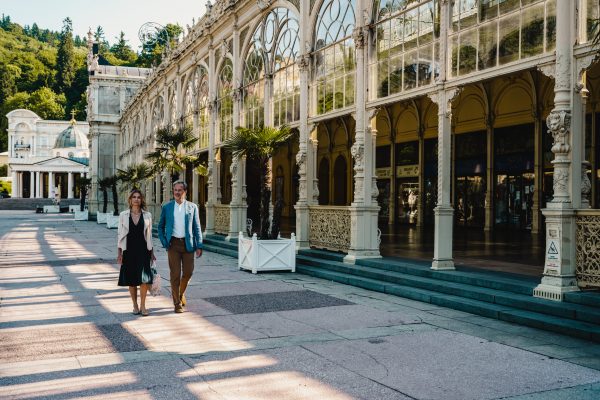 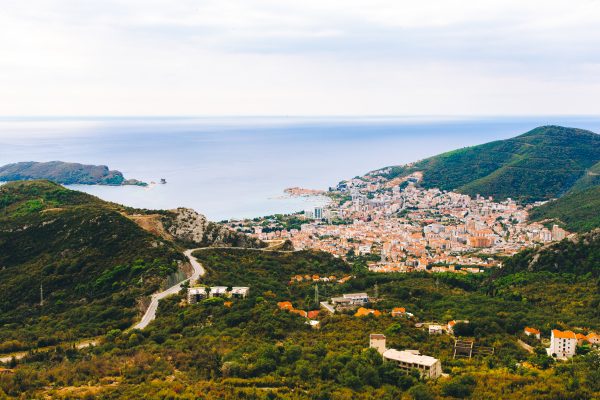