Who thinks of turquoise sea and idyllic bays, Croatia immediately comes to mind. However, the country is not only the perfect destination for a relaxing beach vacation, but also rich in unique natural landscapes. In 8 national parks and 11 nature parks one can dive into the untouched beauty of Croatia’s nature and be enchanted by breathtaking forests and lake landscapes. One of them is the Vrana Nature Park on the Adriatic coast in Dalmatia between Zadar and Šibenik – and it is definitely worth a visit!

Free as a bird

The blue heart of the nature park is without doubt the Vrana Lake, which with a total area of about 30 km² makes up the largest part of the park. It is the largest lake in Croatia and in some places it is even only one kilometer away from the sea. The lake and the swampland surrounding it is home to over 250 species of birds, some of which are even threatened with extinction, such as the Great White Egret or the Bittern. In 1983 the area was therefore also recognized as a special ornithological reserve and in 2013 it was even declared a “wetland of international importance”. Those who are particularly interested can join a guided tour at one of the three information centers and learn more about the fascinating world of birds, or simply borrow binoculars. It pays off because with a little luck you can marvel at over 100,000 birds on the open lake on a beautiful winter’s day!

A Paradise For Anglers

Hobby anglers and sport fishermen also get their money’s worth here: Lake Vrana is one of the lakes with the most fish in Europe. Despite its status as a nature reserve, fishing on Lake Vrana is permitted – subject to certain rules of conduct. The special thing about this lake is its biodiversity: actually a freshwater lake, Lake Vrana was connected to the sea by a canal 250 years ago. Due to the low salt content, not only freshwater fish but also saltwater fish cavort in the water, which is up to 6 meters deep. Thanks to the mild climate in the region, fishing is even possible all year round.

On the way through the natural landscape

More than 50 kilometers of cycle path around the Vrana Lake invite you to explore the nature park by bike! With the Adriatic Sea on one side and the lake on the other, you can cross the beautiful nature on your bike and discover along the way one or the other historical monument. If you don’t want to take your bike with you from home, you can easily rent one from one of the bike rental companies in the area.

The best place for a short break is Cape Kamenjak: from the top of the hill, there is a spectacular view of the lake, forests, and olive groves, as well as of the sea and the islands near the coast. 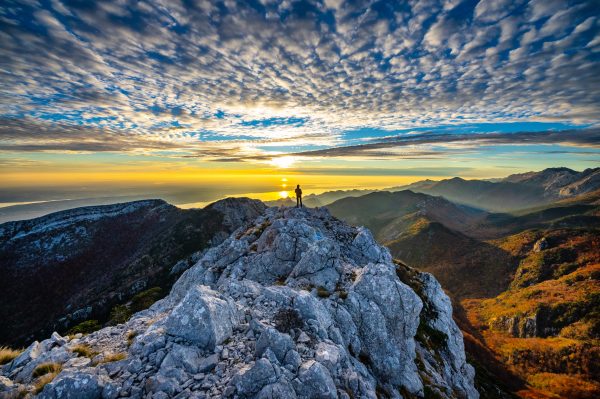 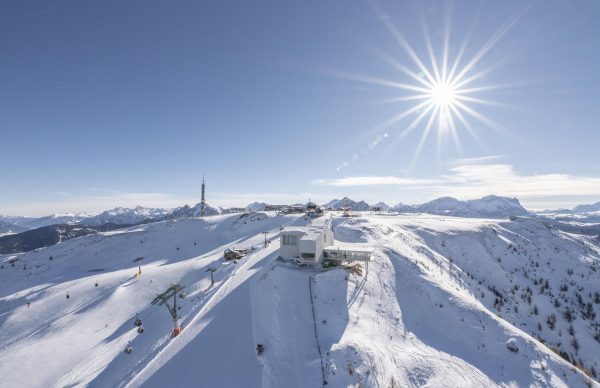 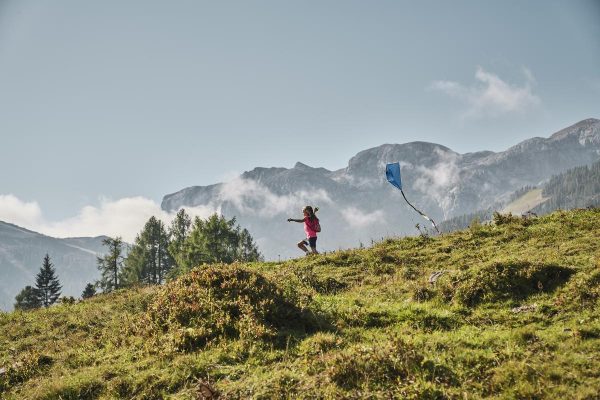