If we wanted to update an old cliché about the inhabitants of the Bel Paese, we could say: “Italians: pizza, spaghetti, mandolin and…aperitivo”. For some years now, this tradition has increasingly united the inhabitants of Milan, Turin, Rome or Naples, like those of the most picturesque villages, from the Alpine valleys to Sicily. In the name of quality drinking and mouthwatering food. This well-established habit – and even essential on Friday evenings – is also appreciated by the many visitors who come from other countries, to the point that it has become a must of the “When in Italy…” attitude. But let’s discover which worlds open up around a glass and delicious appetizers. 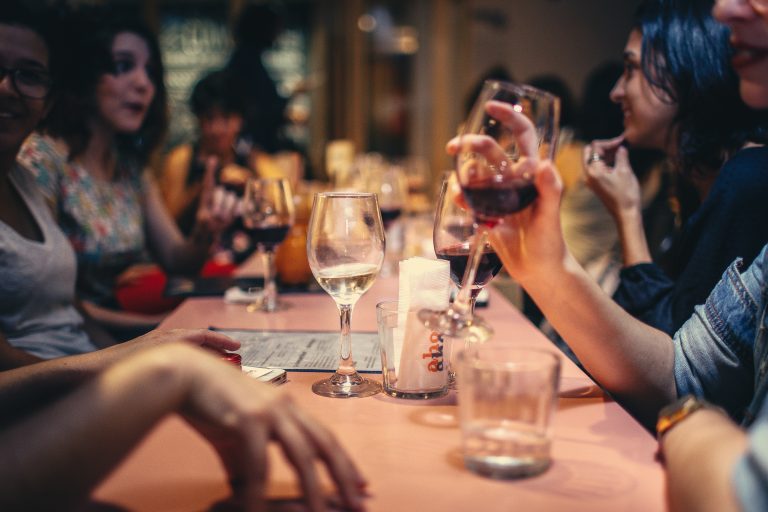 Perhaps the most interesting thing about the aperitivo is that this tradition has become not only a way to have dinner with friends in an easy way and to make the stress of the day fade away in a long drink but also a universal key to all sorts of discussions. Italians love to chat in front of a Spritz, but the range of topics to talk about at aperitivo time is really endless! They range from commenting on the results of football matches for men to gossip and analysis of the latest fashion or fitness trends for women, but not only. The aperitivo is a great opportunity to schedule a first romantic rendezvous, as well as the ideal moment to confess to the most trusted person a problem that does not make us sleep at night. 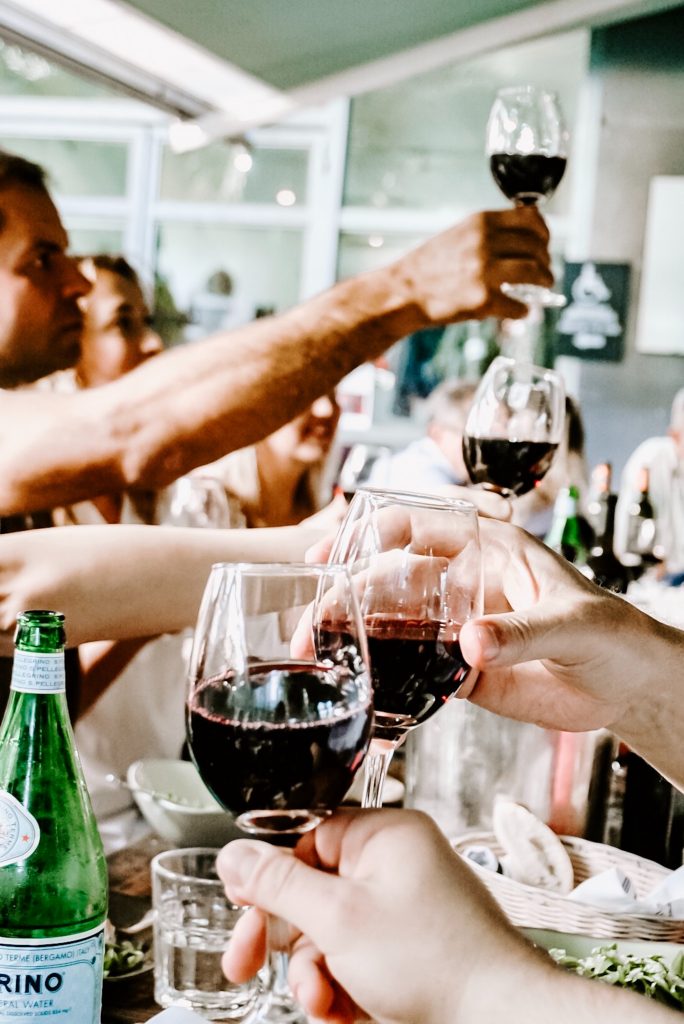 And so, between an olive and a few slices of salami, between a sip of Aperol or Campari Spritz, the Italians dedicate the time that generally goes from 6 to 8 pm to confront each other, without ever losing sight of something that characterizes them very much: good appetite and drinking with taste. In addition, generally, the food that is offered with the aperitivo is included in the price of the drink, so those who do not want to come home for dinner but prefer to stay around with friends have the possibility to do so in a rather cheap way. Of course Italian singles are happy about it!

Coming to the tasty part of the story, we would like to underline how the aperitivo has become a matter of interpretation according to the place where it is consumed. In the multifaceted city of Milan, for example, the aperitivo takes a thousand forms, ranging from traditional Italian ones to those based on sushi, international fusion cuisine or vegetarian and vegan tendencies. The further south you go, the stronger the regional influences become, so you are literally faced with a thousand possibilities to taste different products, from Tuscan cold cuts and cheeses famous all over the world to the spicy Calabrian ‘nduja.

The same goes for drinks, but for sure there are some rules to consider, which for Italians are a bit like the borderline between being really Italian inside or not. To be clear: the aperitivo is consumed with light or even fairly strong spirits, so wine, beer and some long drinks like Americano, Garibaldi, Aperol and Campari Spritz, Moscow Mule, Gin Tonic, Negroni, Mojito, Daiquiri. Certainly, no one expects that a cappuccino can be ordered (but sometimes foreign tourists do it, leaving people speechless!). Dear friends from other countries, keep this rule in mind and you will make the bystanders happy and proud of you.

Some notes about the history of aperitivo. The Romans already talked about aperitivus or drinks that can stimulate the appetite and even the Greek doctor Hippocrates, had discovered that to resolve some lack of appetite, patients had to drink a fairly bitter drink based on white wine. But the aperitivo was officially born in Turin in 1876 where, in a small liquor shop, Antonio Benedetto Carpano created Vermouth, the drink par excellence of the aperitivo. The result was so excellent that the then King of Italy Vittorio Emanuele II, with small reinterpretations, made it an official court aperitivo. 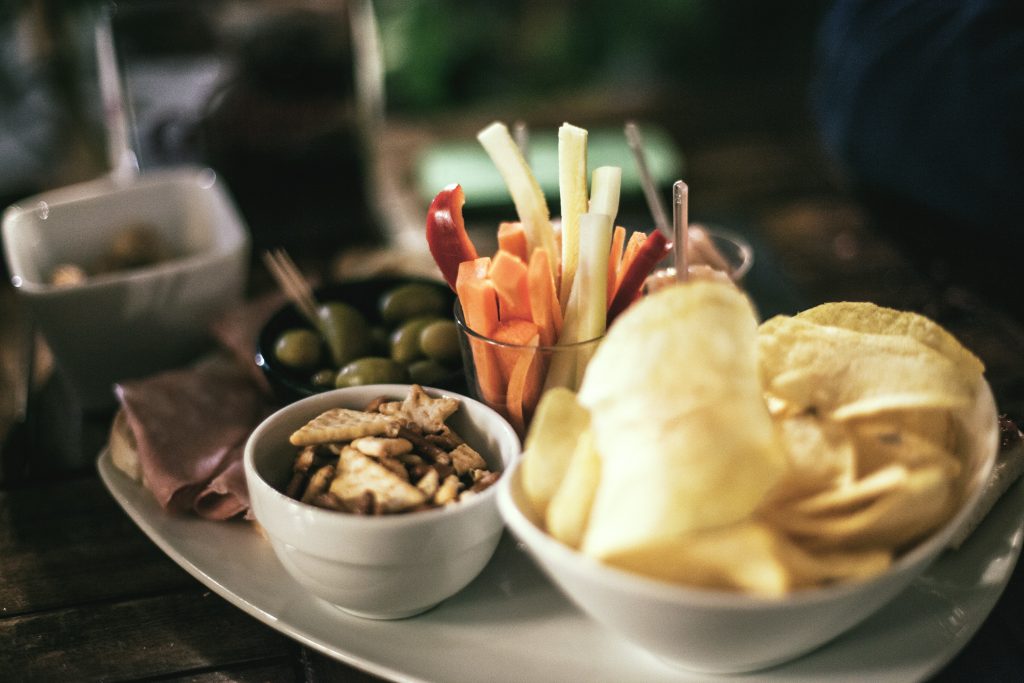 Aperitivo is one of the most heartfelt and lived-in Italian traditions, synonymous with friendship, best moments and good taste. It is an experience to be lived, especially for those who want to get in touch with the culture of the peninsula. But remember, never order a cappuccino! 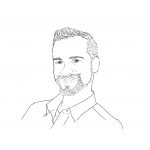 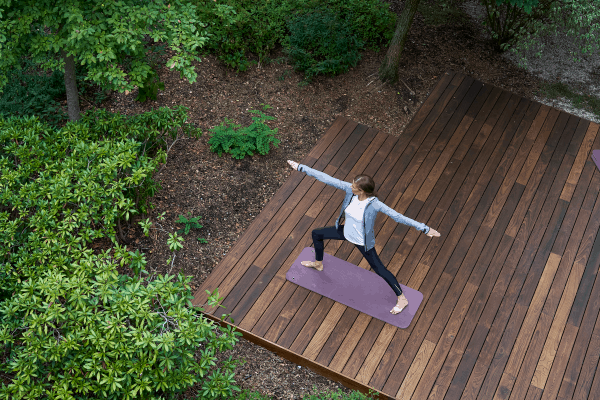 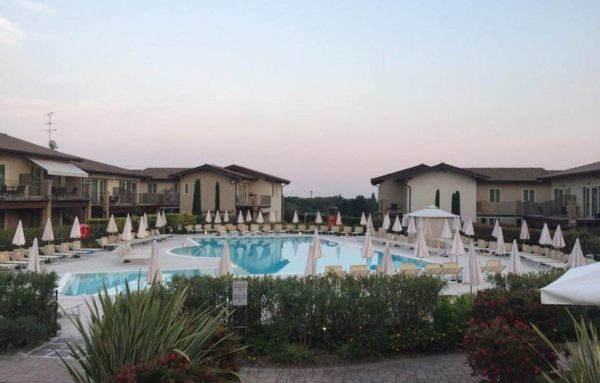 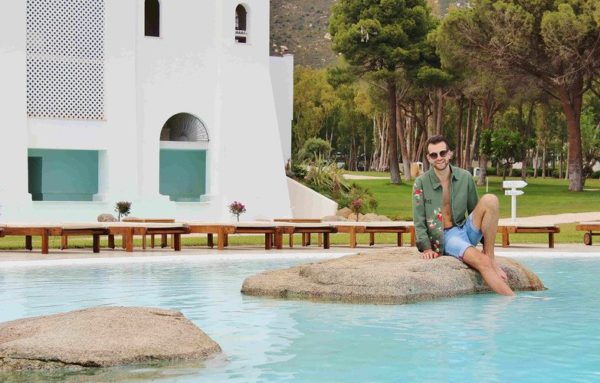 Close
Close
Press Enter Key to see all results
We use cookies to personalise content and ads, to provide social media features and to analyse our traffic. We also share information about your use of our site with our social media, advertising and analytics partners who may combine it with other information that you’ve provided to them or that they’ve collected from your use of their services. You consent to our cookies if you continue to use our website.YesNoData Protection Policy
Withdraw Cookie Consent